Eric Erhardt is a multiple woodwind player living in Denver, Colorado. As a freelance performer and private lesson teacher, his main instruments are saxophone, clarinet and flute. He leads the BetterFate Ensemble, a jazz and fusion group of multiple configurations which performs original material and adaptations of featured artists or themes. Coming in April 2020, his weekly vlog, podcast and blog “The Woodwind Woodshed” explores specific aspects of Eric’s practice routine. Eric is also an active sideman on the Denver music scene playing in various jazz small groups, big bands, dance bands, commercial events and Broadway shows (See Events/Bands page for details). His debut album A Better Fate features prominent New York jazz musicians and was released by Tapestry Records in 2010.

Eric’s sound blends his early attraction to jazz and R&B with classical training and over three decades of eclectic professional experience. Born and raised in Philadelphia, PA, Eric left his hometown after completing undergraduate study at the Eastman School of Music. He spent most of his 20's and 30's roaming the world by land and sea as a musical gun for hire. 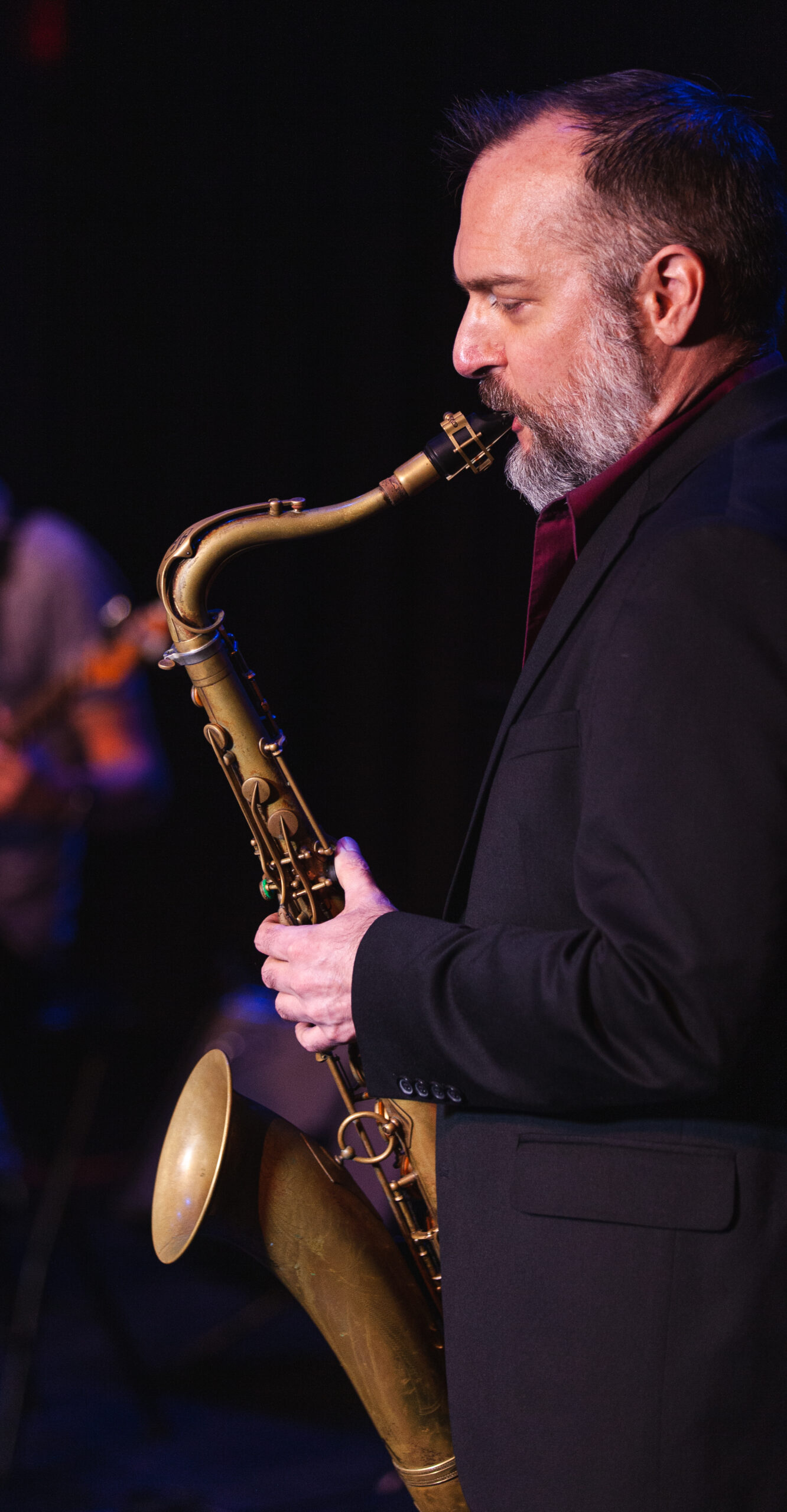 Eric moved to Colorado in 2010. Planning to settle in a local scene after nearly two decades of heavy traveling, he landed steady work with several bands in the Denver and Boulder area. On tenor saxophone he is featured on two recordings each with the Colorado Jazz Repertory Orchestra (CJRO) and small groups led by trumpeter Jason Klobnak, and has appeared since 2012 on annual recordings of big band catalog material for Kendor Music, Inc. He has also played saxophone with the Boulder Symphony and the Denver Pops. On multiple reeds Eric regularly performs for theater productions in assorted Colorado venues, including the Buell Theater. 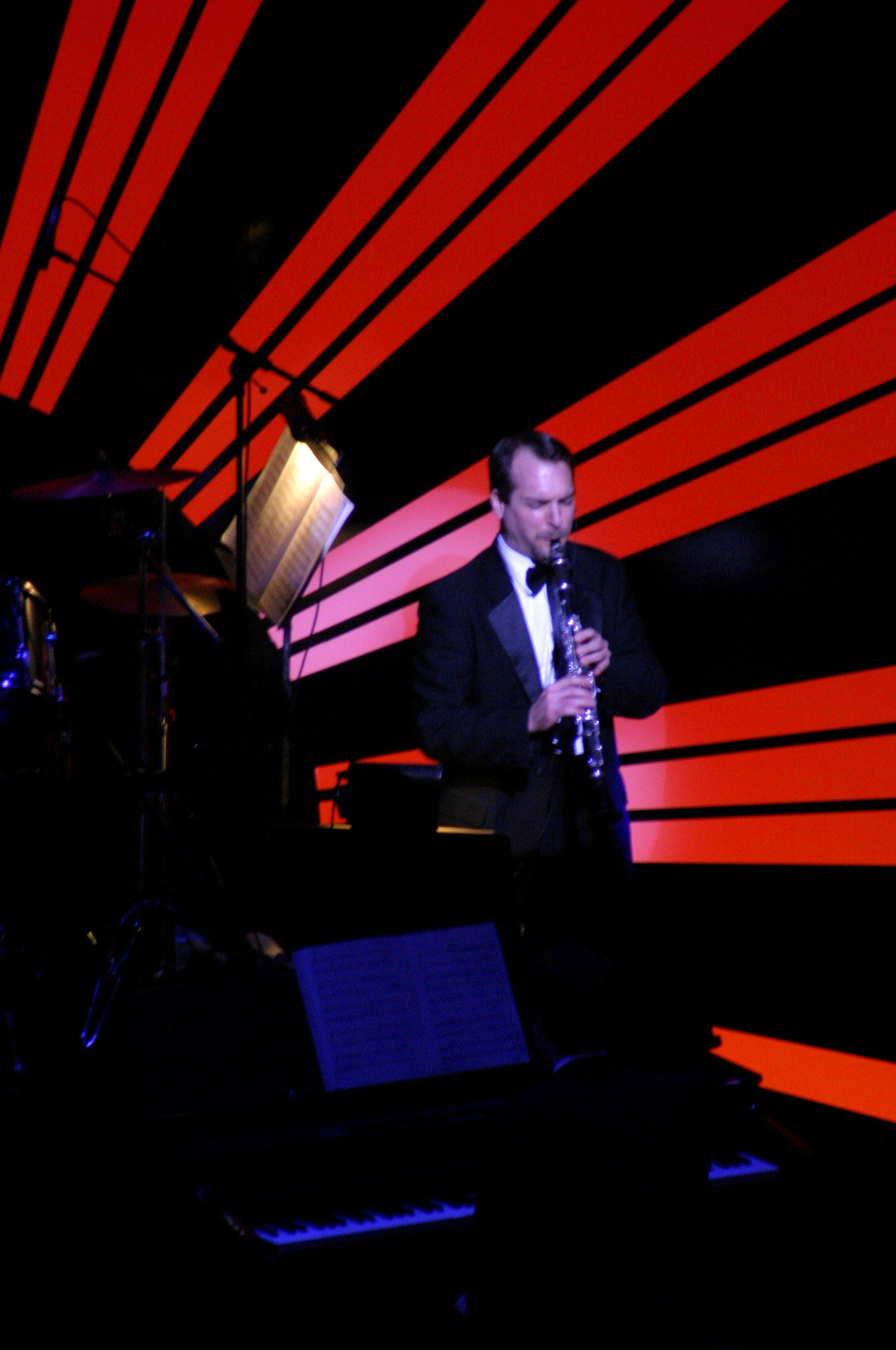 Before his time in Denver, most of Eric's first 20 years as a professional musician he spent on the road with various acts. Musical styles on these gigs ranged from jazz with the Artie Shaw Orchestra to R&B with The Sylistics to Broadway shows and commercial vocal reviews. Three years of US tours for Columbia Artists Management afforded Eric the opportunity to play lead alto in a big band backing up jazz clarinet icon Ken Peplowski.

Eric also toured internationally playing woodwinds in five Broadway shows (She Loves Me, A Chorus Line, Grease, Ragtime, and Fosse). In 2003 Eric won an audition to play Benny Goodman’s clarinet solo from the 1938 Carnegie Hall Concert version of Sing, Sing, Sing adapted for the musical Fosse. This tour lasted 18 months, and took Eric throughout the US and Europe, including five weeks in Paris, France.

Early in his career Eric played short stints in cruise ship show bands, working for seven different cruise lines between road gigs and graduate school. His longest tenure was with Cunard, where he rotated between all three ships in the fleet for one year as a member of the house band. Cruise ship work combined with touring shows unveiled much of the world to Eric, providing visits to six continents (...to complete this list, Eric is available for an Antarctica tour if the price is right!).

In addition to those previously mentioned, Eric is honored to have performed with celebrated jazz artists Pete Christlieb, Peter Erskine, Jeff Hamilton, David Liebman, Antonio Sanchez, Diane Shuur, Byron Stripling and Bill Watrous among others. He has also played multiple gigs with The Drifters and The Temptations.

Teaching is a significant facet of Eric’s musical career. Throughout the 1990’s he taught private students between touring and cruise ship gigs. In 2005, after finishing his time on the road with Fosse, Eric moved to New York City and worked for a year with the Paul Effman Music Service. For this job he travelled each week to 12 schools scattered around the five boroughs, teaching all band instruments in group lessons and directing ensembles for students from grades 3-12.

After moving to Colorado, Eric taught Jazz History and gave private lessons at the Community College of Aurora for one year. Since 2011 he has been a private instructor of woodwinds at Music & Arts Center in Westminster, CO. 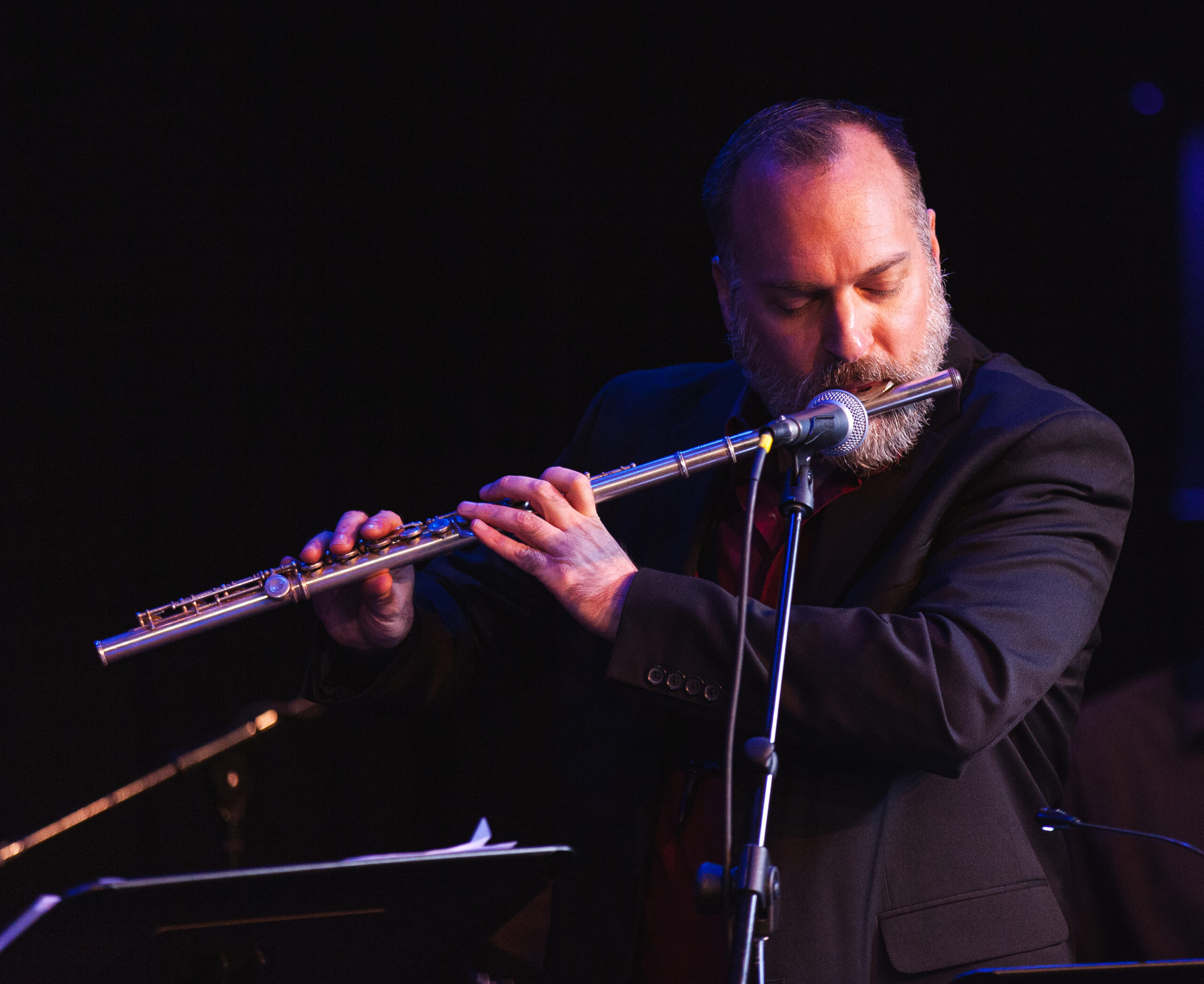 Eric received a Bachelor of Music degree in Applied Saxophone from the Eastman School of Music in 1992, where he studied with Ramon Ricker, and played in ensembles led by Ray Wright, Bill Dobbins, Fred Sturm, and Donald Hunsberger.

Outside of conservatory training, Eric has taken many lessons with several great teachers throughout his career – most notably David Liebman, George Coleman, Dick Oatts, Lawrence Feldman, and Ed Joffe.

Also Check Out My... 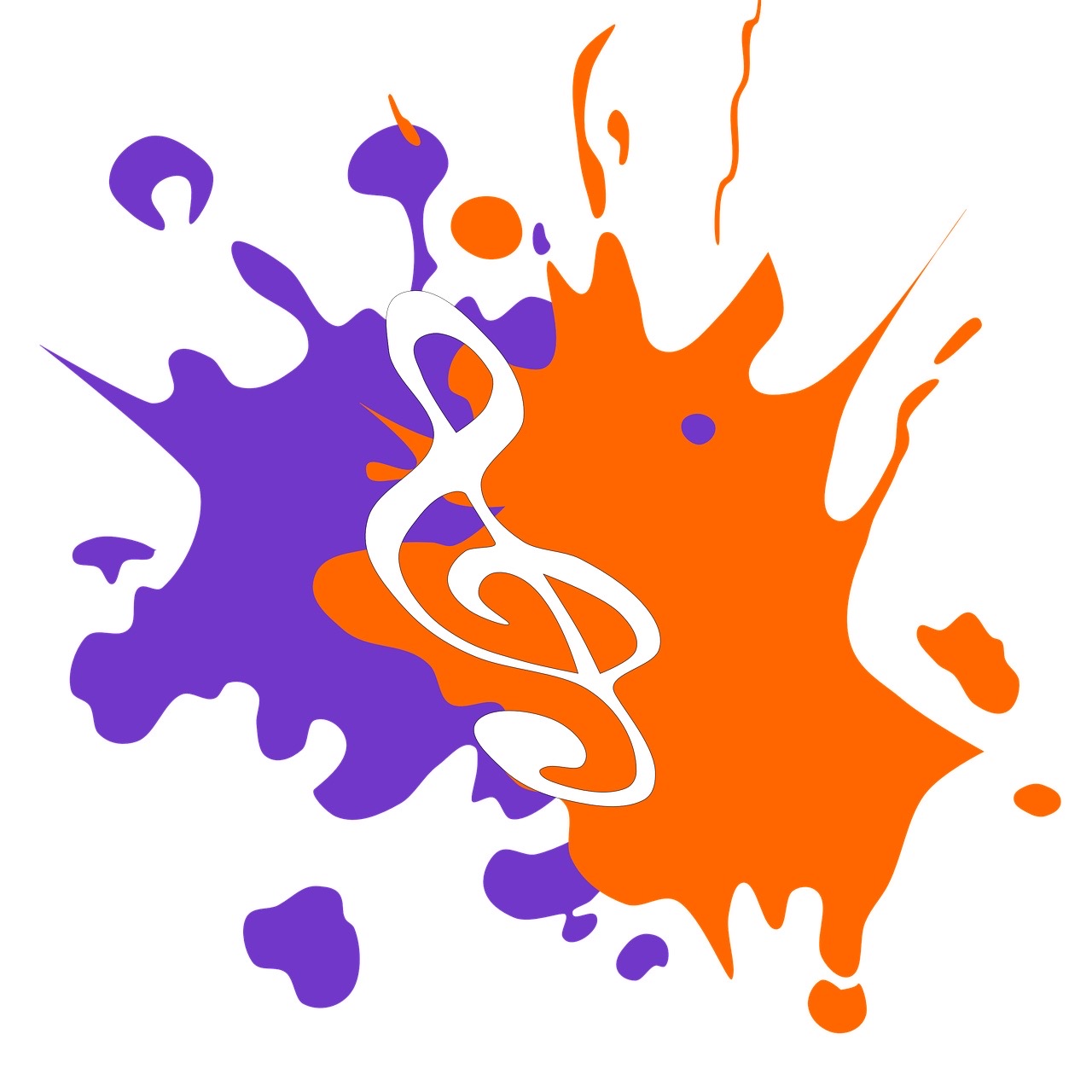 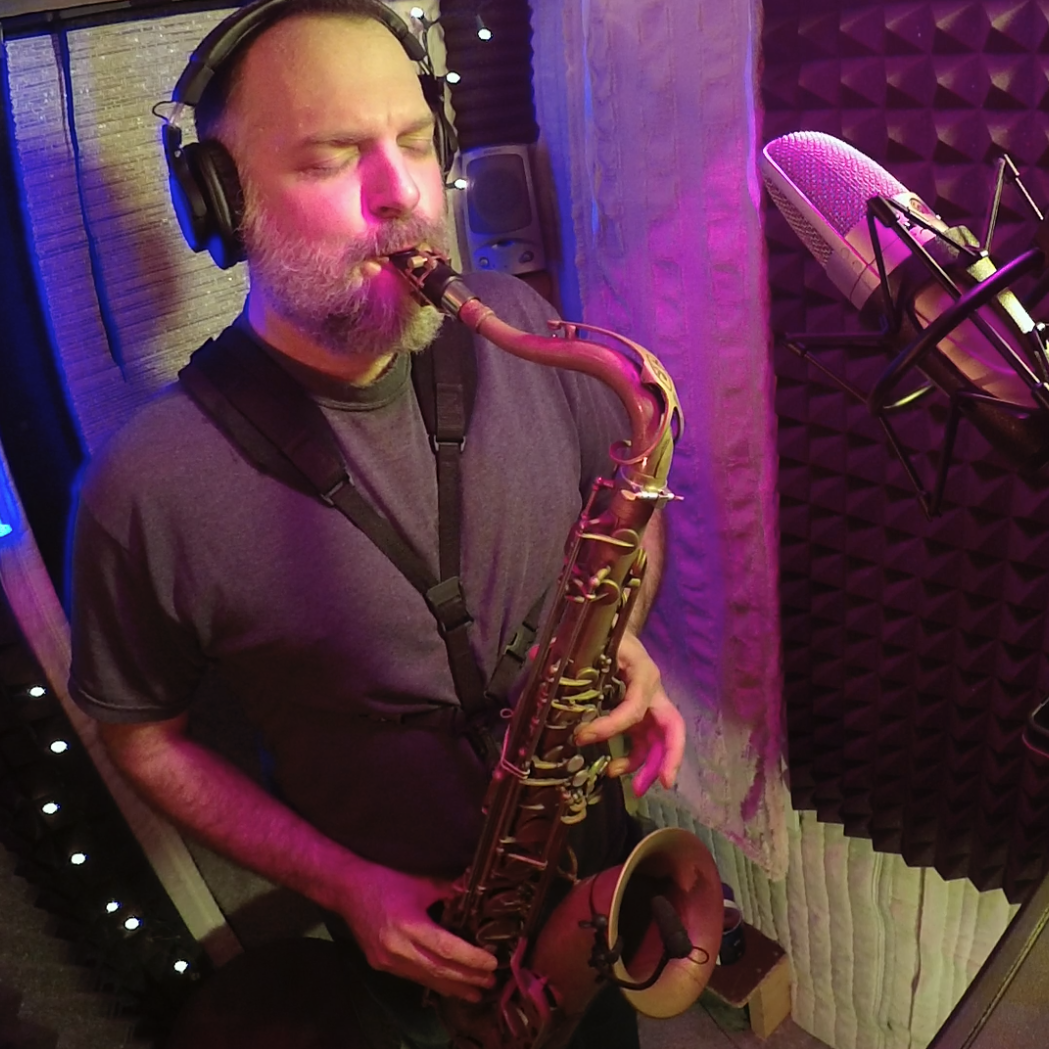 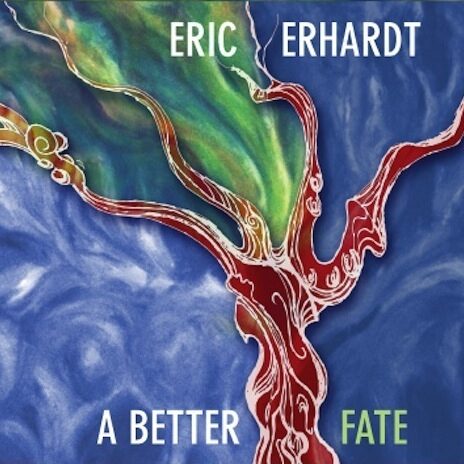